Today we had a American visitor, Mark from the American Embassy in Oslo. Mark had a presentation about American culture, and his family’s life as an ambassador. I knew basically everything about the American culture he told about, but I didn’t agree about the “Great” baseball team in Springfield. I like The Brewers from Wisconsin, and I belive they are the best team, even if they didn’t play good this season. I think it was a good presentation, and it was very exiting. I belive that my class learned alot form the presentation  and the kahoot. The ambassadors were professional and had a good connection the students in the room, and I would like a new presentation with them.

The first step is the preparing. The preparing is the fundamental  of the technique. It’s about finding all the information you know already, and making a plan of what you are going to learn to the test. Start with makeing a list about what you need to study, the different topics, subjects and headlines. Be aware to organize and prioritize the different subjects and topic in a way you remember it, and study enough for it. Its very important to turn off all distractions, to not disturb your study section.

The second step is to study. And the first thing to do is to set a timer on 25 minutes. This timer will control your time while you are working with your assignment. Its not normal to get done in 25 minutes with your assignment, so you need more study sessions like this. After the working session, you take a 10 minute break, where you relax your brain and walks around. Then you repeat the process three times more.

The last step is to relax. You’re done with the studying, and now its time to relax. You’re free to talk with your friends, take a nap, or eat a snack. If you are finish with you assignment, can you do what ever you want. But if you weren’t finished with your task, should you take a break for 1 hour, and repeat the process later. Half of the immigrants in US history was registrated on Ellis Island. And alot of famous people wore registrated on Ellis Island. Included Albert Einstein (the famous siencetist). The people camed to the US to live the American dream. The American Dream was to live a better life, in a country with a lot of possibilities. It is to live in a democratic country, with freedom and equal rights. And a county to live a good life with your family.

One Norwegian who moved to the land of opertuneties was Ragnild Moen. She was from Norway and moved to USA in 1851. She travled with the Ship named “Alert”. The moved from Norway with her husband to live a better life in the USA. They moved because they couldn’t afford the farm in Norway. They sold the farm to move to the USA.

One celebrity who immigrated to manhattan was Albert Einstein. Einstein travled to Ellis registration Center in 1933 with his wife. He moved to America to escape the Nazi regime , and the jewish persecution. He moved to the USA to researts and create the atomic bomb, to help America win the WorldWar II. He didn’t want to create a mass destructive weapons. But he knew that the Nazi regime was even worse, so he helped to create the atomic bomb.

We still have a American dream today, however we got a new version of the American Dream. The old one is to get a degree, and come in to college. The new one is to solve a big problem in the society, and make alot of money, to live of it. Just like the grounder of tesla.

The English language have grown a lot in the History. Facts shows us that one of the main reason why English is the most talked language in the world, is because of the British Empire. The British Empire and the Industrial Revolution forced people to to talk English. After Britten colonized large parts of the world, most of the world suddenly started to talk English. After the WWII felt the British Empire, and The United States of America became the superpower. Their political and military strengths affected the world. Their culture, like music, movies and artists, changed the world. And their advanced technology made it a lot more important to learn English.

Today is English mentioned as a Lingua franca. That means the worlds language. There are approximately 4.8 billion people who talks English in the World. . That is around 70% of the world. But not everyone are talking the same English. 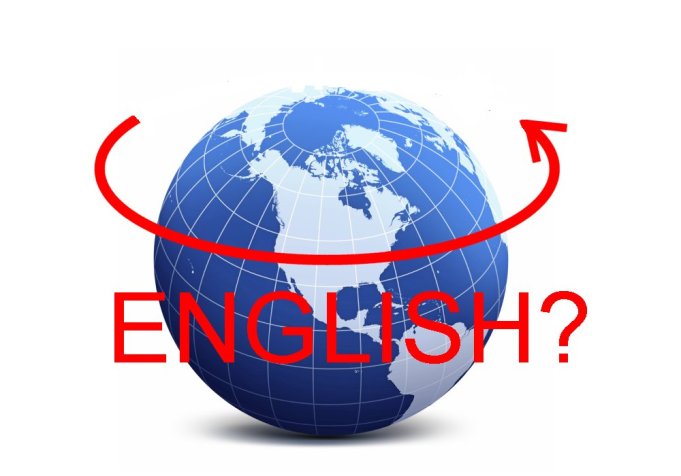 Australians talk “Australian English” as their first language. Its their mother language, and are a dialect from English. Australian English has their own accent, and they have some words that are different form the original Brittish English. Because they are affected by a lot of American culture(like movies and music) do they understand the different words. But Americans will be weary confused by the Australian words like: Roo(kangaroo), Mozzie (mosquito) and slab (24 pack of beer). 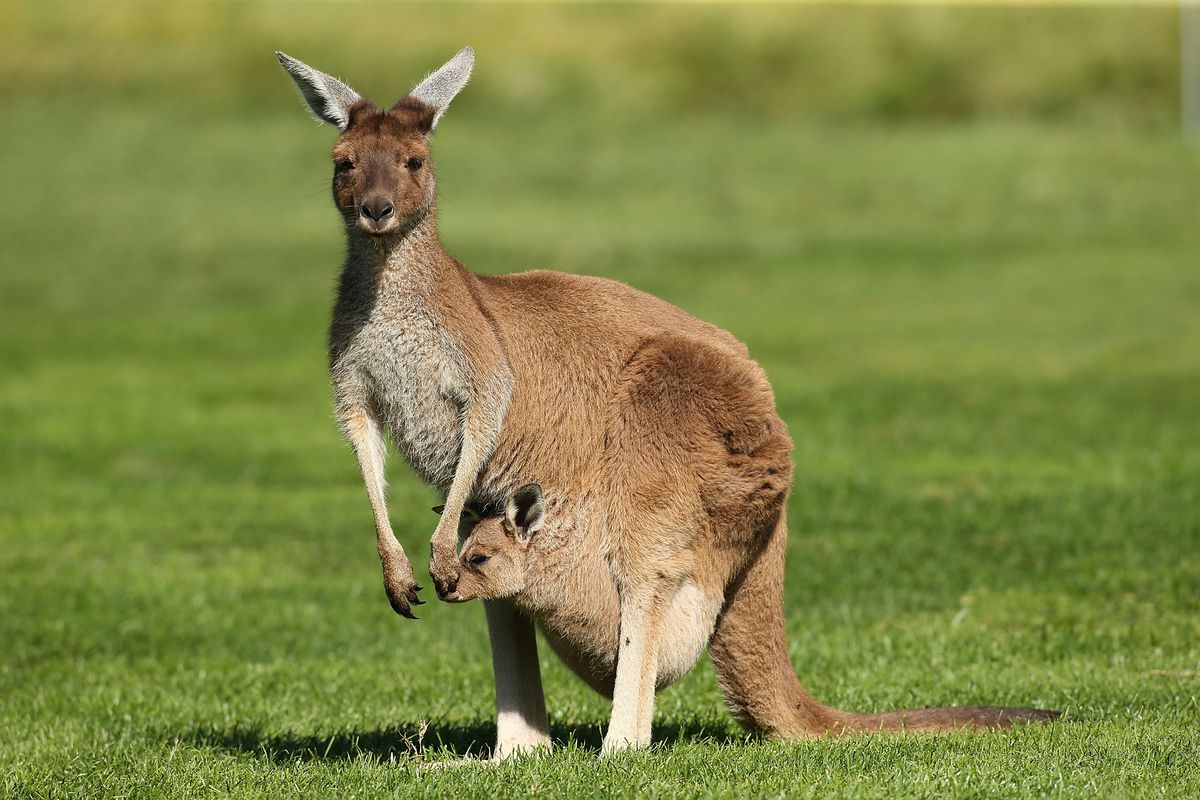 People from Japan are talking “Japan English” as their second language. Its not their mother language, and they has a funny accent. The people in Japan, can’t say words with R. So when an American says Really, a person form Japan says “Lilly”. Because of this R word mistakes, are they talking a different type of English. This is a new type of English and are inside the category of Creoles. They are also EFL’s. That is English Foren learners, and Japan is the biggest nation with EFL. EFL is an important way to learn English in a fast way.

I believe that gaming in class can help students learn. And we tried this theory in todays English session. We lounged a game called “Spent”. The game is about surviving as an American in a month with a bad job, and low salary. You had to take care of your child, and started with 1000$ to survive. Luckily did the state pay for health care for my child, but I dint afford to get it. It was really hard to survive, because I had to take care of my child, and was forced to make decisions I didn’t want to do. One example is when I collided my car with an other car, and decided to drive away without paying. I did this because it was my only option to survive. This decision made me feel guilty, even if it was in a game. And the wired thing is that these problems happens with Americans every day.

I believe that these problems doesn’t happening here in Norway in same level as America. This is because we have a good welfare state in Norway. A welfare state is a state were you pay taxes, and recives free access to school education, and healthcare. We also have NAV. NAV is an organization witch gives money to poor people, or people without a job over a longer periode. If USA would have organizatiation like this, would it help a lot of poor people in the USA.

My name is Tom-Vegar Moen and I am a American sittisent who lives in Norway. As a half Norwegian, is the could climate a big part of me, but if it disappears, will I lose a big part of me. And I don’t want that in the future. We recently viewed your documentary “Before the flood” in English class. I found the things and argument very interesting, and I mostly agreed with everything you said. I really liked your speech about climate changes for the UN. The thing that surprised me was how much ice that melted the last 5 years. You guys talk about 30 feet. That really shocked me.